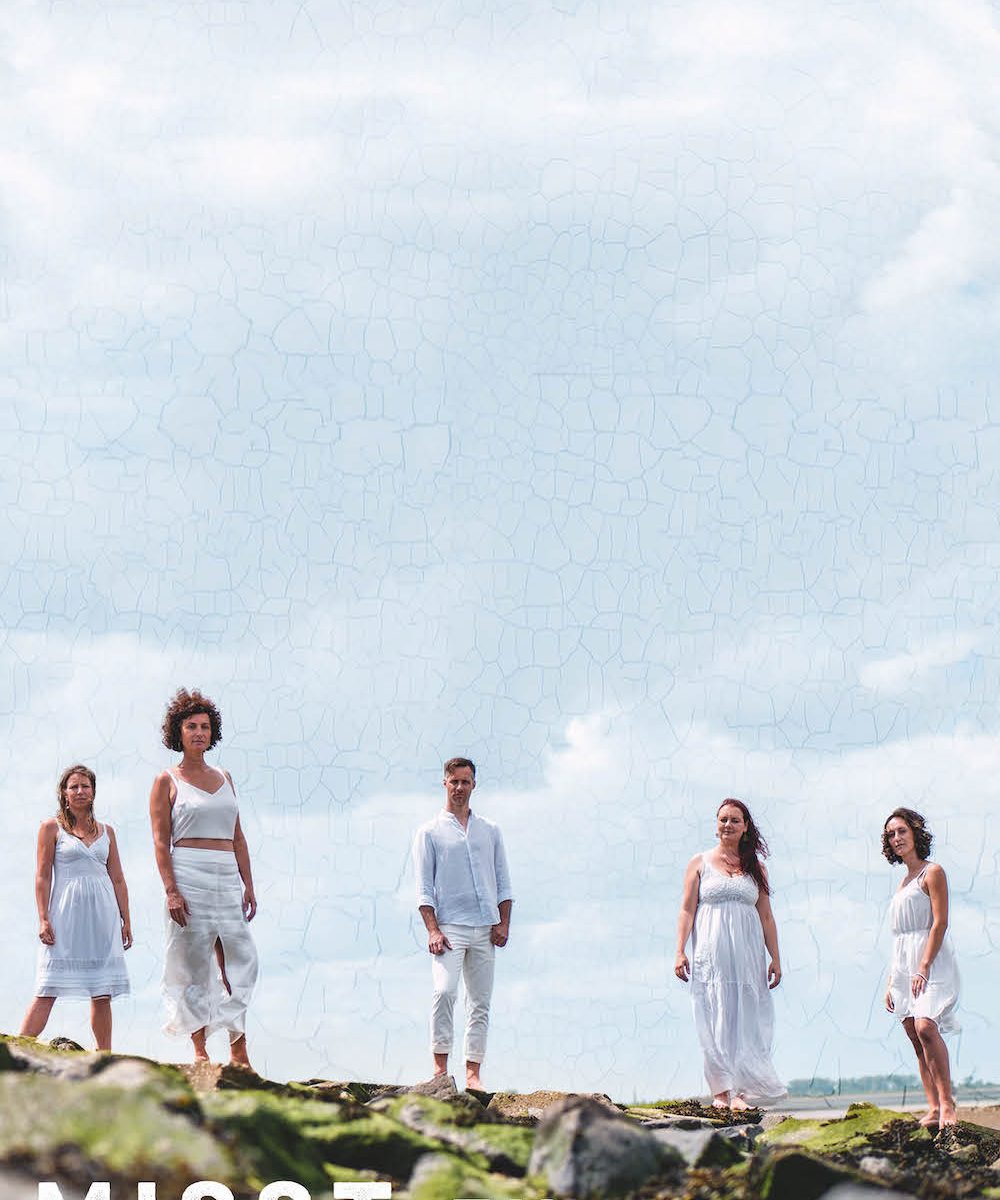 You can purchase the book with sheet music, so you can sing the songs on the album MISST.EU.
Ideal for choirs or small vocal ensemble looking for a new and interesting repertoire!

How? By writing an e-mail to elly.aerden1@telenet.be

We can also send you a digital version (pdf) of the book!

The group MISST originated as an acapella-formation in 2017, as the Flemish deputy of an international Ferrara-busker-festival in Italy (at the end of august). Meanwhile evolved to a quality ensemble, they developed a program filled with rich musical traditions of an infinite Europe. With a lot of enthusiasm and finesse, they turned traditional music into our current juncture.

In a time with a lot of debate about Europe and people longing for their culture and identity, MISST brings a story about uniqueness and connectedness.
Their MISST.EU-CD highlights vocal elements of Europe and focusses on the rich cultural diversity of Europe in a connecting musical project.

Listen to the album on:
Spotify
Deezer
Apple Music
YouTube
Amazon Music
Or buy it from your favorite record store!

In the run-up to releasing their debut album, Belgian band MISST released their third single: Sur l’eau on June 4th 2021.

Sur l’eau is the catchy third single of the Vocal formation MISST. Through call and response it tells the absurd tale of the chicken of Colin. Beautiful voices, snappy beats, a metamorphosis of a traditional song into a cheerful folk-pop version.

We released the second single by MISST – Het Neerhof on March the 12th.

You can now listen to our song on the following platforms:
Spotify
Deezer
Apple Music
YouTube
Amazon Music

We just released the music video for our debut single Vor í Vaglaskógi! 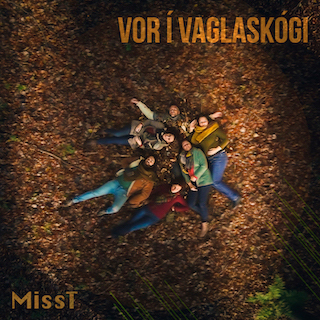 Vor í Vaglaskógi is a wonderful testimony about the forest of Vaglaskógi, Iceland. It talks about the growing of beautiful birch trees in spring. After you’ve visited this magical place, your dreams come true. The Belgian band MISST heard versions of this song by Icelandic singers, and they fell in love with the beautiful atmosphere of the melody and language. Hearing MISST’s version, with its strong emphasis on vocal harmonies, makes you dream of this silent forest. It announces spring, a better, peaceful and maybe even magical time…

an interview we did for the Folk magazine in 2018 (in Dutch).